The Professional History of Luca Cardinali

Luca Cardinali began his experience with wind instruments very early, at MSTR Galavotti’s laboratory. Passionate about Jazz since his adolescence, Luca attended classical studies and later graduated in Clarinet. He carries on his studies, mastering the saxophone techniques and working at the same time as a repairman. During his time spent as Designer and Head of Production at the Borgani’s of Macerata – a company specialized in saxophones production – he customizes instruments for musicians such as J. Garzone, L. Konitz, J. Bergonzi, M. Urbani, M. Giammarco, F. Santucci and P. Woods. In 1995 Luca decides to start his own company and opens Cardinali’s workshop. In the same year, he begins a partnership with G. Mainl, owner of B&S, and dedicates him a line of professional saxophones, all assembled in Cardinali’s workshop. While keeping on working as a consultant for a number of companies in different countries, he also attended a training course of bassoons processing at W. Schreiber in Nauheim/Gross Gerau. After investing a few years in the production of his own “Cardinali’s” saxophones, from 2006 to 2009, he put all his efforts and dedication into Lupifaro: a project that led him to build saxes for important musicians all over the world in a short time. Luca meets artists like Lou Marini, Billy Pierce, Chad Lefkowitz-Brown, Marco Pignataro, Steve Guerra, Mario Marzi and many others, who not only immediately fall in love with “Platinum by Cardinali” saxophones but also propose to present them in various situations. Lupifaro starts to spread worldwide: from Boston’s Berklee to New York, from Rochester to Miami, from Los Angeles to London, from Milan to Tokyo, from Shanghai to Moscow. The successful activity in the repair and customization of wind instruments, led Luca to obtain a vast number of professional certificates over the years. One of the most prestigious recognitions, is the Artisan Excellence Certificate, awarded in 2003 by the Region of Piedmont for the constant professionalism and commitment.

Numerous artists prove the work of Luca Cardinali, like: 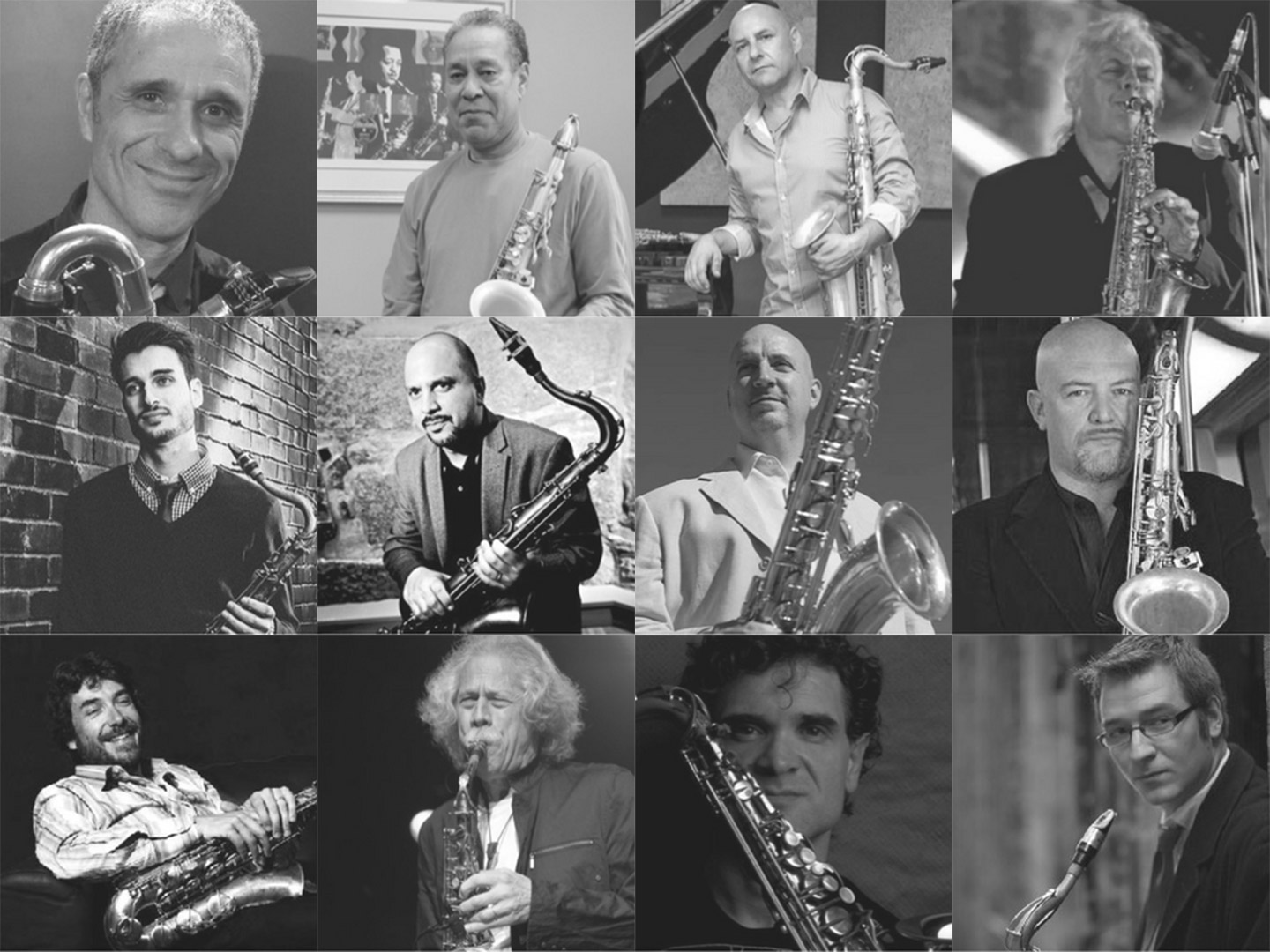 Academic and consulting activities achieved by Luca Cardinali and awards obtained in technical and artistic activities as participant and/or co-producer:

Passionate about jazz music from a very young age, he started playing the Sax at the age of 8. n this moment he also discovers Love for sax as an "object" helping his teacher Master craftsman to work, from the bottom, by removing and cleaning the keys. He studied and graduated at the conservatory in clarinet and at the magistral institute in 1990. He continued his studies deepening the technique of saxophone, an instrument that fascinated him deeply. So he immediately devoted himself to the work of repairer. It wasn't long before he started working as a technical designer and production manager at the historic Borgani company in Macerata specializing in the production of saxophones.

During this stay he has the opportunity to promote and customize instruments for some of the most renowned saxonists worldwide, giants such as Lee Konitz and Phil Woods. He travels everywhere, participating in fairs and presentations in the great sanctuaries of music, from Prague to New York, from Los Angeles to Paris. This wealth of experience leads him to know numerous other important names from the classical and jazz music scene, who rely on him for the maintenance and repair of their instruments.